We work in partnership with agencies and direct with clients to help bring their creative visions to life. Our services include concept ideation, scriptwriting, full-service production, post-production & VFX.

With a network of rostered and freelance directors, along with some of the best production crew and post-production specialists in the industry, we cater for productions of all budget or scale. 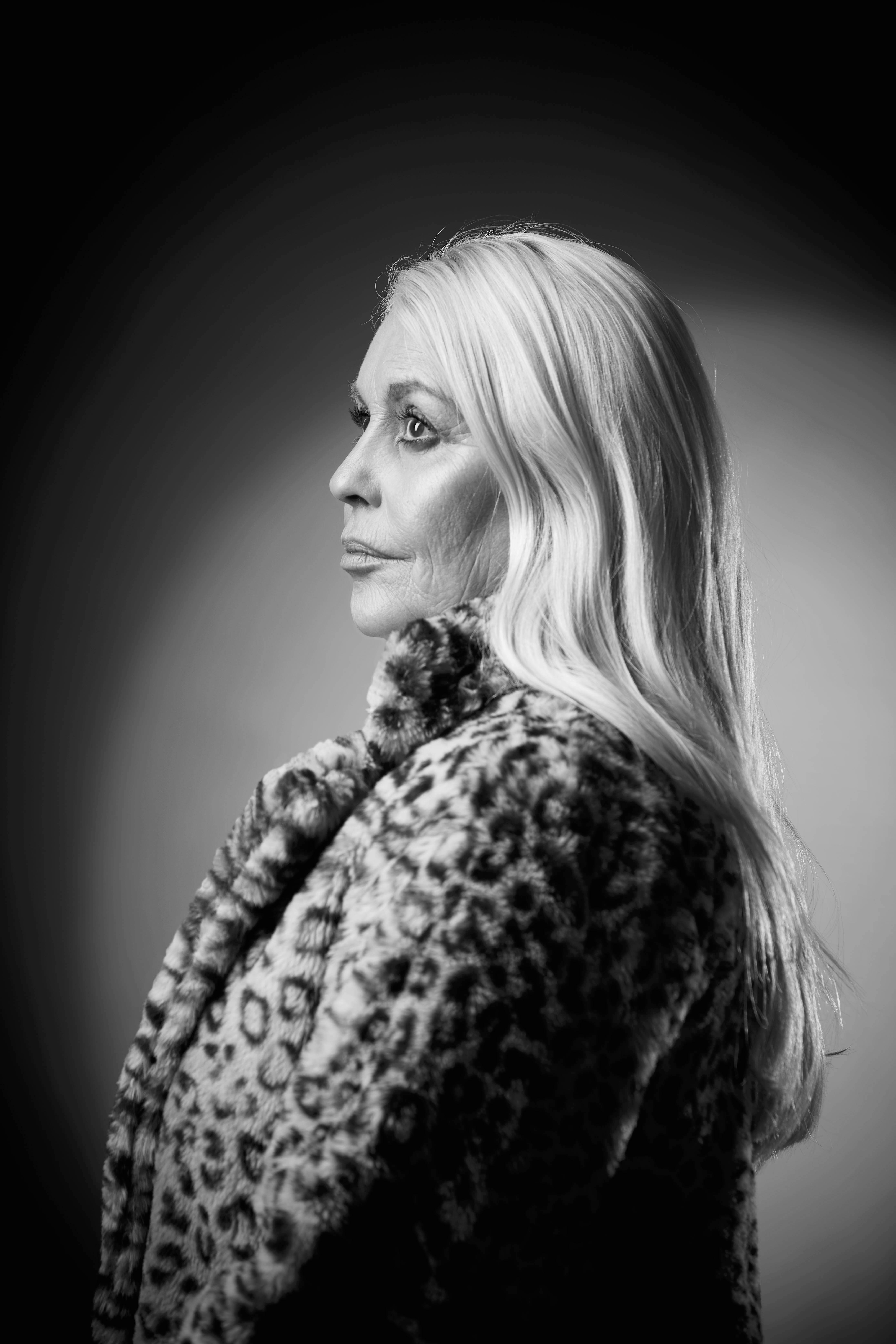 Trailblazer Malinda was the youngest Indigenous director to be employed, and the first to direct an all-female crew. With a background in journalism, she is an internationally award-winning writer, director, producer and published author. A creative problem solver and storyteller, her 34 years in film and communications has formed a stellar catalogue of broadcast work in Australia and the APAC region, US and Europe, as well as acclaimed documentaries and government commissioned work for which she has written, directed and produced video and social media content. Malinda currently has a number of feature film scripts in development. 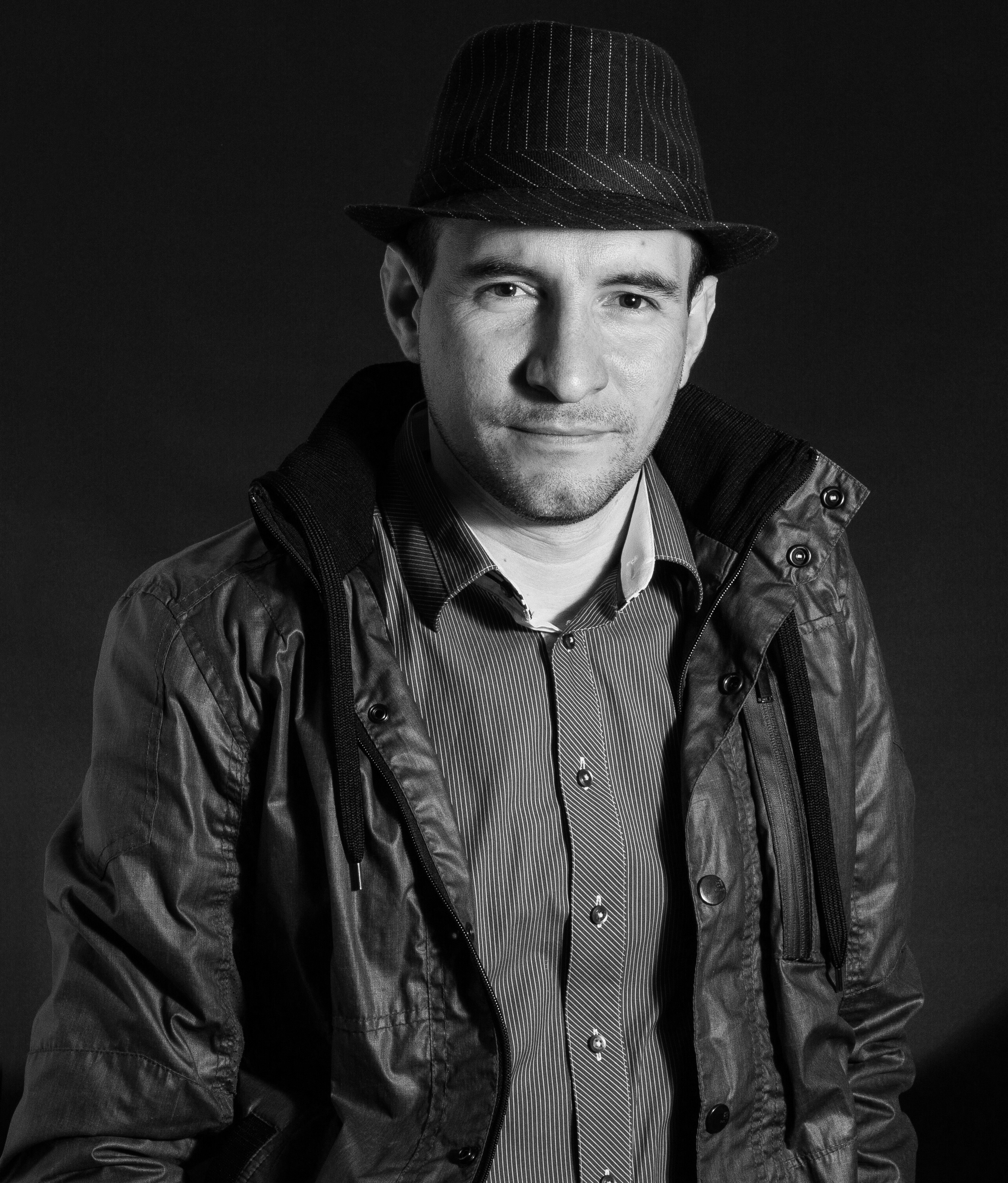 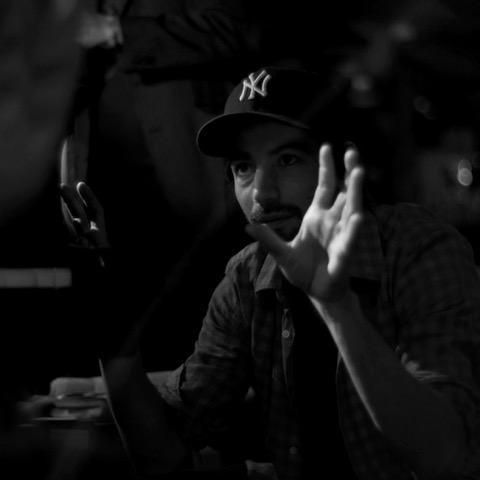 UK born Richie is a Director/Writer who has lived and worked in London, New York, Sydney & Buenos Aires, Currently our New York based Creative & Director. Classical cinema and character driven storytelling have inspired a meticulous approach and passion for his work – and a talent for transforming the ordinary into atmospheric visuals with strong narrative and emotion at their heart. Richie’s body of work takes in film, advertising, music, comedy, sports and drama, much of which has been recognised in ‘Best ads’, SXSW and the Cannes film festival. 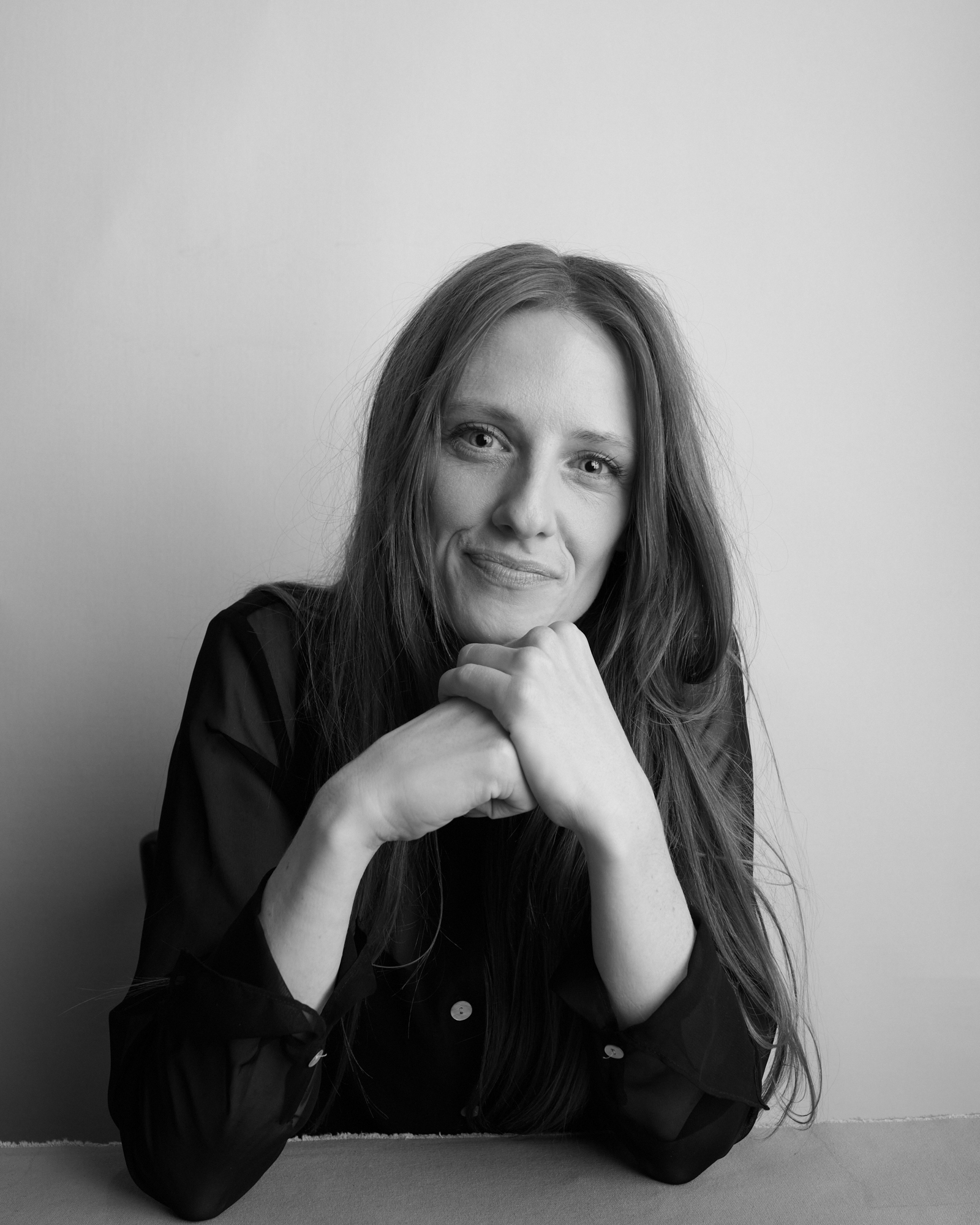 Stephanie is a writer, director and producer working on unceded Gadigal, Gooniyandi and Bunuba Country. She is known for the acclaimed feature documentary Undermined – Tales From the Kimberley, which follows Traditional Owners Albert Wiggan, Kevin Oscar and June Davis.

More recently, Stephanie has directed short docs for The Guardian , The Australian , The West and National Indigenous Times . Her series Voices of the River premiered at Melbourne Documentary Film Festival in 2021 and won Best Documentary awards at Sydney Web Fest, Apulia Web Fest, and New Zealand Web Fest, before releasing online with partners Kimberley Land Council, Pew, Environs Kimberley and Greenpeace. She made follow-up series Martuwarra: River of Life with the Martuwarra Council Traditional Owners for broadcast on NITV in 2022. 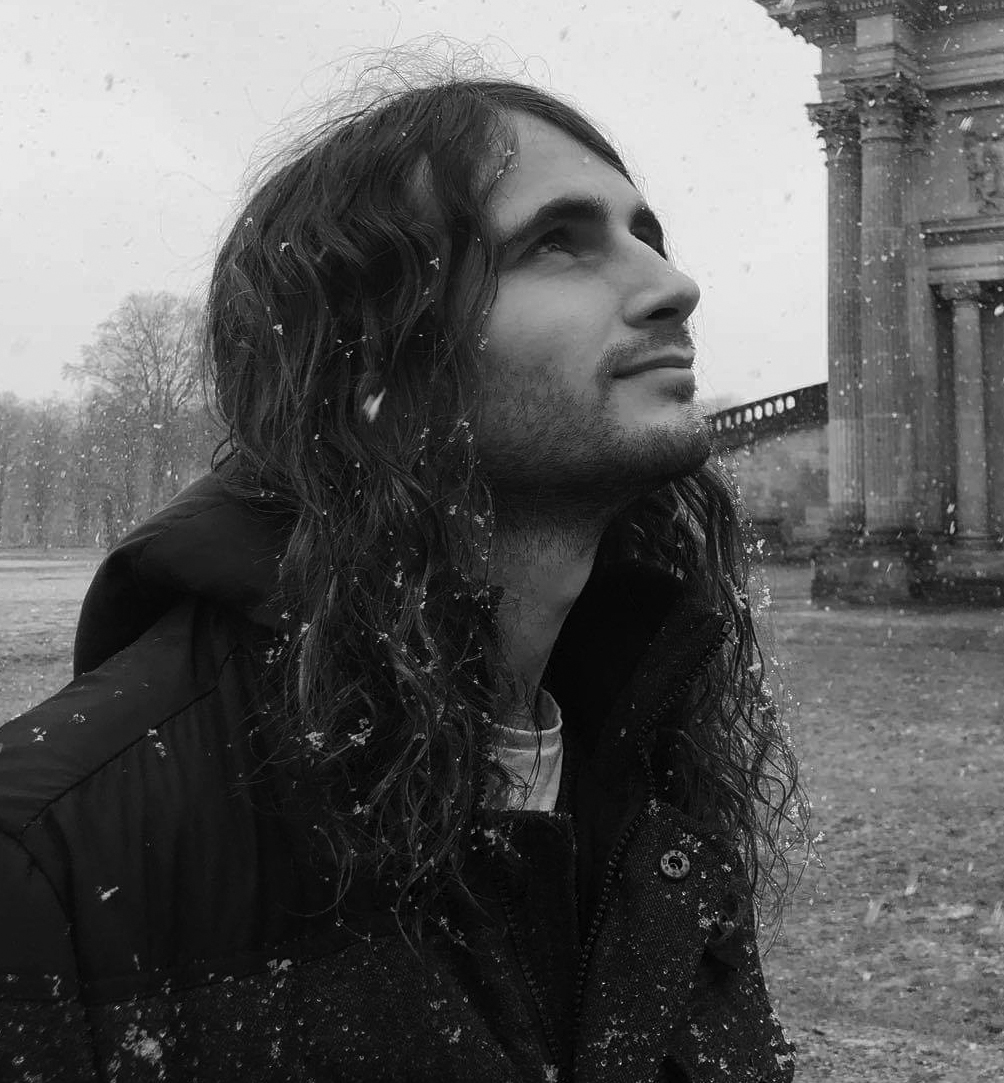 Luke Agius is an emerging First Nations director and writer from Darug and Wiradjuri country. Having started his film career at age 11, Luke has been directing ever since, and has made a variety of short films, music videos, web series and a feature film.

Luke has worked with several prestigious clients, concluding Network 10, Channel 9, ING and Woolworths, in the form of TVCs and corporate content.

He is compelled by the art of storytelling and hopes to make strides in the film industry in the future. 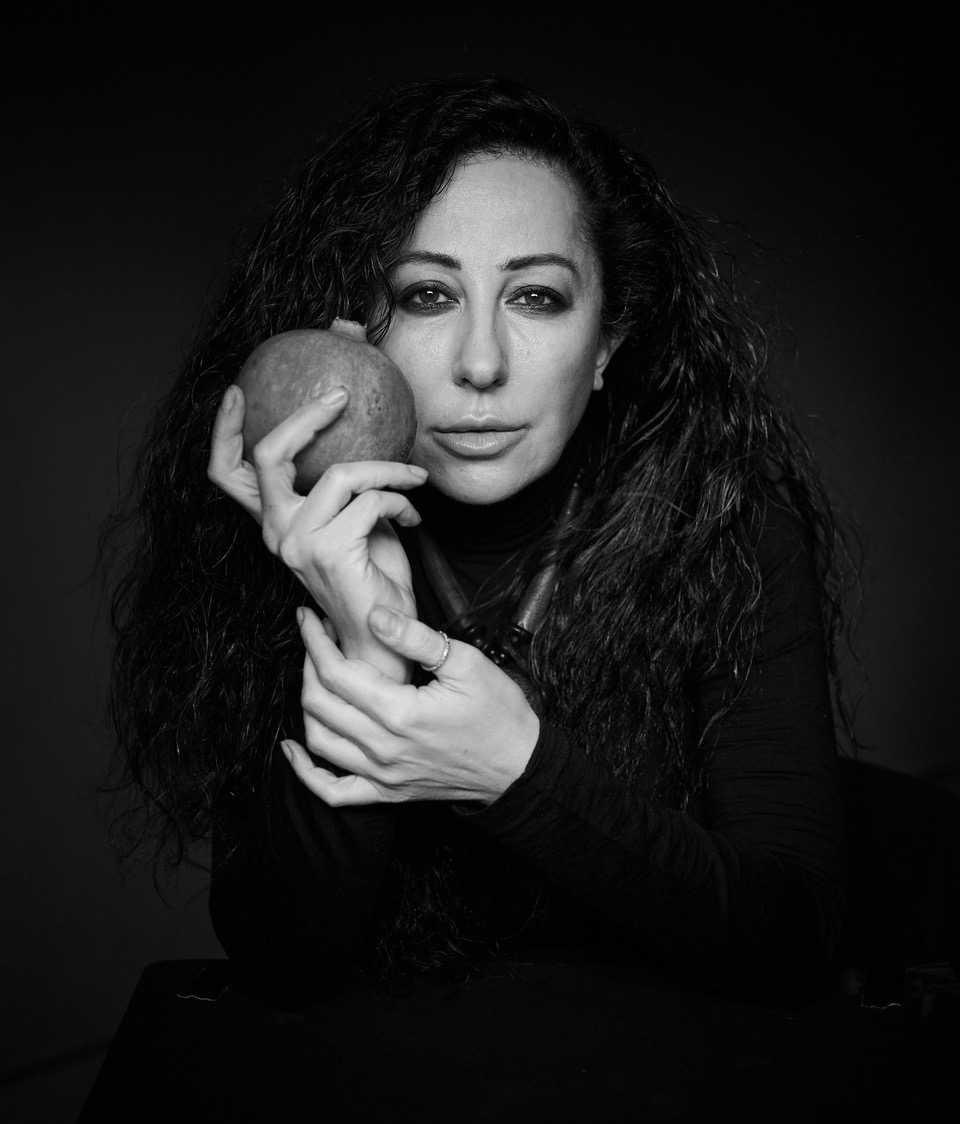 Granaz is a published poet and filmmaker, originally from Tehran, Iran. Granaz has an extensive list of degrees under her belt; a BA and Honours in Screen Studies at Flinders University, Postgraduate Film Editing at AFTRS, and a Doctorate in Film Studies and Filmmaking at WSU, and the accolades to match.

She has published 5 collections of poetry translated into 9 languages and made several short films and documentaries. Her debut feature film My Tehran For Sale (writer/director/producer) won an Australian IF award for best independent film and was internationally premiered in Toronto film festival. Granaz has made her second feature film on location in Afghanistan: When Pomegranates Howl (writer/director/producer), nominated for best Youth Feature Film in Asia Pacific Screen Award and Australia’s foreign language entry for the Best International Film Award at the 2022 Academy Awards.